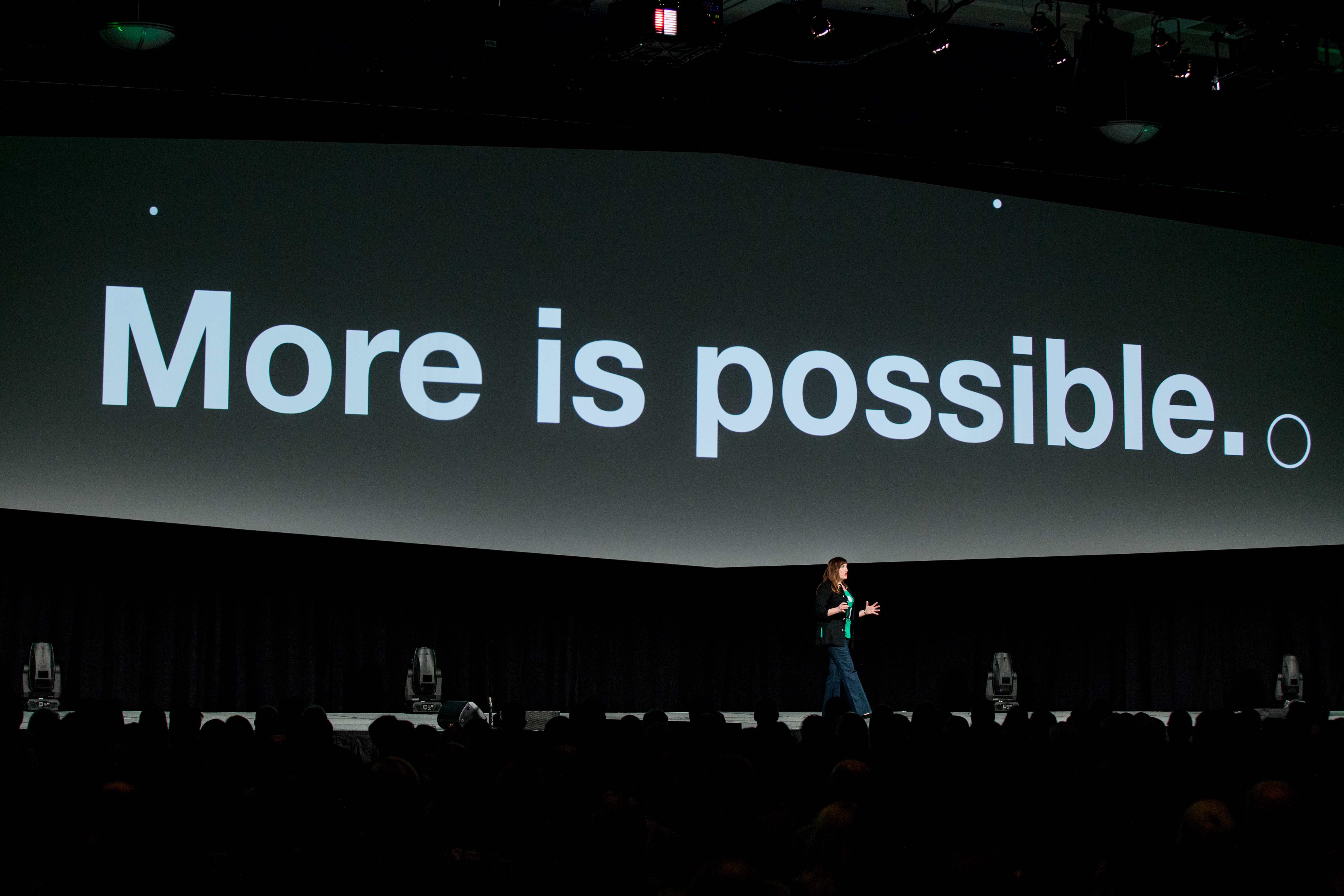 It takes something pretty extraordinary to pull 150-plus hardworking, blue-collar business owners and their teams away from the shop for three days. Then again, it takes a unique vision and business model to build a network of dealers like Supportworks’ in the first place.

Supportworks designs, manufactures and supplies best-in-class solutions for foundation and concrete repair, as well as coaching, software and resources to help its exclusive dealers grow and sustain their businesses. Contractors are drawn to Supportworks’ industry-leading products, hands-on training for every department and camaraderie with likeminded companies. Because authorized dealers from California to Connecticut each corner distinct foundation and concrete repair markets, they share best practices without competing for customers.

END_OF_DOCUMENT_TOKEN_TO_BE_REPLACED 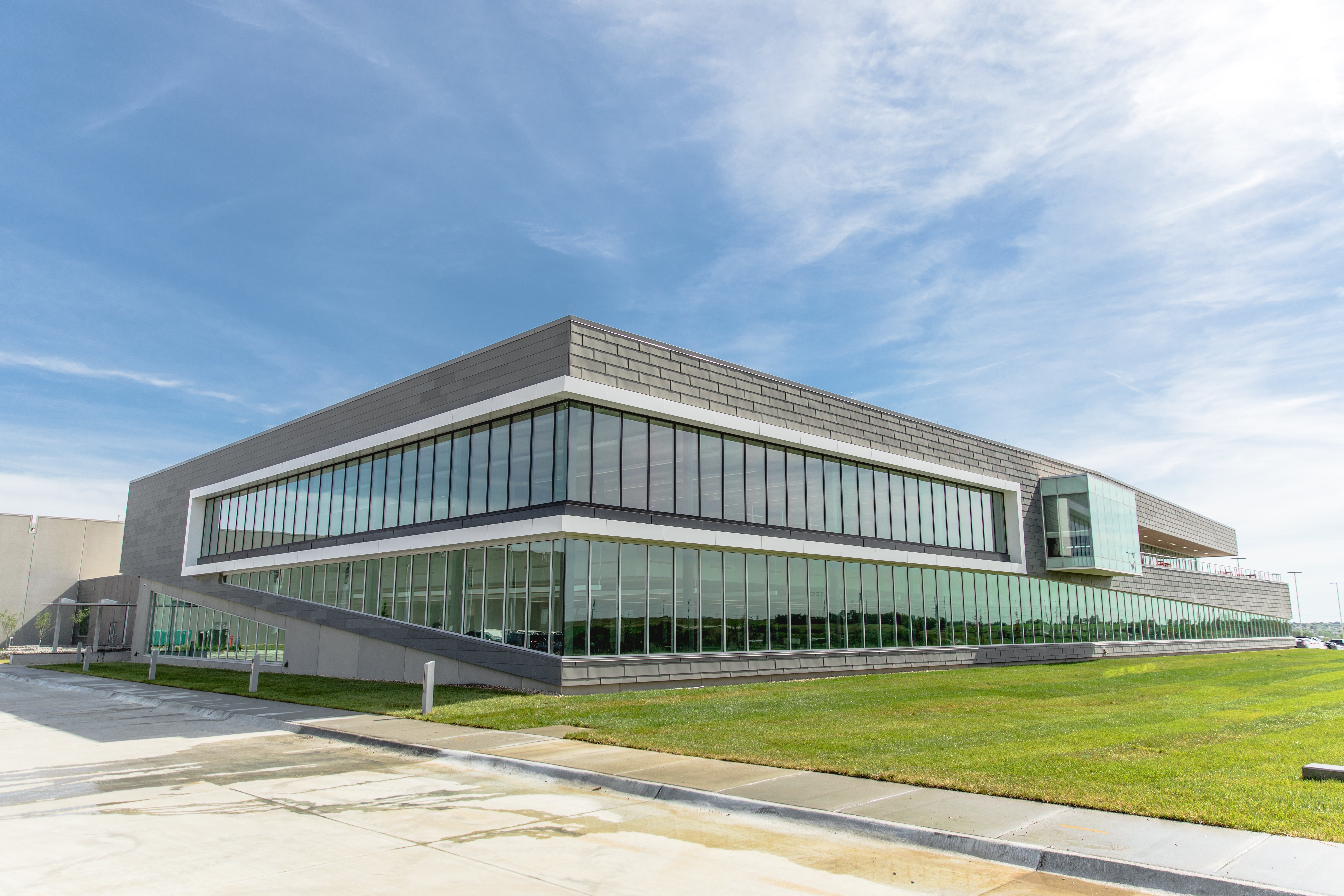 Room to Grow, Back Under One Roof with Thrasher

Omaha, Neb.– Supportworks, Inc., celebrated the opening of its new headquarters near 120th& Giles Road with a ribbon-cutting ceremony on Friday, June 15th.

Supportworks is a developer and distributor of products and services to support a tight-knit network of foundation and concrete repair companies across North America. The company has seen exponential growth since its founding in 2008, as evidenced by a workforce that has consistently expanded by at least 11 percent year-over-year. This 200,000-square-foot facility in Papillion was specially built to accommodate its nearly 100 employees, as well as sister company and flagship dealer, Thrasher.

“This is an unforgettable year for us,” said Dave Thrasher, President of Supportworks. “We celebrated our 10-year anniversary in March and are now moving into a beautiful new space where we’ll work together to continue redefining the home repair industry.”